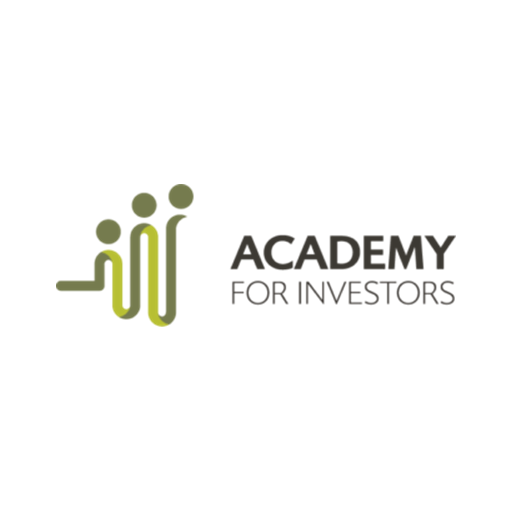 Click on the video below to learn about Buybacks

Whenever a public company generates profit, it is left with an important decision- what to do with the additional cash. Companies have three major options available:
1. Retain earnings
2. Issue a Dividend
3. Share repurchases

Regardless of the reason, they ultimately increase the value of each share, by reducing the total number of shares outstanding. On the surface this seems entirely beneficial to shareholders; however, share repurchases have another underlying deceptive effect. When a company buys back shares, many popular fundamental ratios are affected, even though the underlying fundamentals remain unchanged. By distorting these ratios, year-to-year comparisons become a lot less meaningful.

In America, there are growing concerns that BuyBacks are fueling inequality. Recent data tracking Russell 1000 companies (index), shows that when companies look to spend their Tax savings, shareholders are by far the biggest beneficiaries.

Pro Case:
Proponents of Buybacks say that if they are done rationally, buybacks (like dividends) are just another way to return cash to shareholders. Stock prices for companies that have bought back shares are also higher, in general than other companies on major indices like the S&P 500

Con Case:
Opponents of stock buybacks say that they increase inequality and that executives make short-term oriented decisions around buybacks that allow them to maximize personal gain. In other words, when a company probably should be investing in its people or its business, the company is instead giving money back to the wealthy owners- and only they benefit

This website uses cookies to improve your experience while you navigate through the website. Out of these, the cookies that are categorized as necessary are stored on your browser as they are essential for the working of basic functionalities of the website. We also use third-party cookies that help us analyze and understand how you use this website. These cookies will be stored in your browser only with your consent. You also have the option to opt-out of these cookies. But opting out of some of these cookies may affect your browsing experience.
Necessary Always Enabled
Necessary cookies are absolutely essential for the website to function properly. These cookies ensure basic functionalities and security features of the website, anonymously.
Functional
Functional cookies help to perform certain functionalities like sharing the content of the website on social media platforms, collect feedbacks, and other third-party features.
Performance
Performance cookies are used to understand and analyze the key performance indexes of the website which helps in delivering a better user experience for the visitors.
Analytics
Analytical cookies are used to understand how visitors interact with the website. These cookies help provide information on metrics the number of visitors, bounce rate, traffic source, etc.
Advertisement
Advertisement cookies are used to provide visitors with relevant ads and marketing campaigns. These cookies track visitors across websites and collect information to provide customized ads.
Others
Other uncategorized cookies are those that are being analyzed and have not been classified into a category as yet.
SAVE & ACCEPT
Login
Accessing this course requires a login. Please enter your credentials below!
Lost Your Password?